Lake Rėkyva is the tenth largest lake in Lithuania. At the beginning of the trip, standing on the bridge in Rėkyva settlement, we can look around the expanses of the lake. Lake Rėkyva is the tenth largest and the largest watershed lake surrounded by swamps in Lithuania. Its area is 11,8 square kilometres, the maximum depth is 4,8 meters; the average, 2,0 m. The length of the shore is 14,10 kilometres. The lake has no tributaries but has two artificially regulated heads. Lake Rėkyva is fed only by groundwater and precipitation.

Probably no other city in Lithuania has such a large lake, which has existed for 12-14 thousand years. It is believed that in the beginning, it consisted of several lakes connected by small straits and streams. Soon, five upland swamps formed in the shallow lake and neighbouring lower areas (Piktmiškis, Lieporiai, Aukštelkė, Rėkyva, and Karpiškiai).

Lake Rėkyva is important from an environmental and recreational standpoint. It falls within the territory important for the protection of habitats – Rėkyva swamp. The status of the habitat conservation areas was given, aiming to protect such main ecological values as swamp forests; habitats of butterflies – the marsh fritillary, the large copper; and the bat – the pond bat.

The lake is neighboured by Rėkyva Botanical and Zoological Reserve. Rėkyva feeds lakes Prūdelis, Talša and Ginkūnai with its water. It is a well-liked place of rest, fishing, and water sport for Šiauliai residents. Forests and swamps around the lake attract large numbers of berry and mushroom pickers. 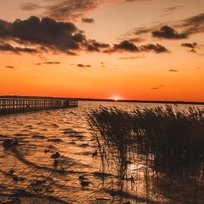 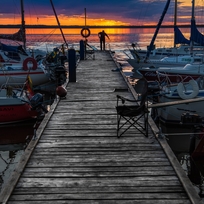 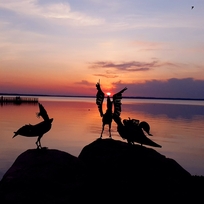 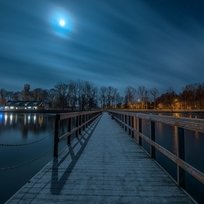 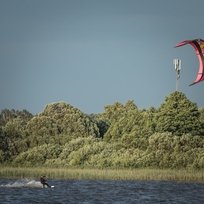 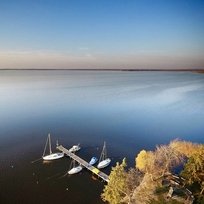 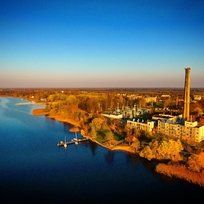 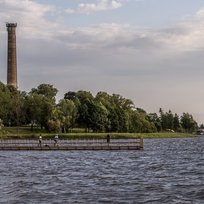 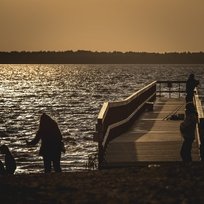 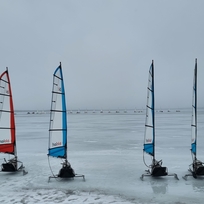 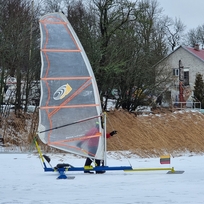 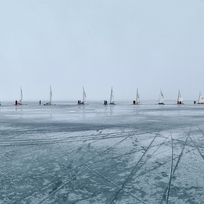 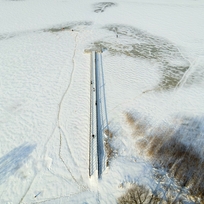 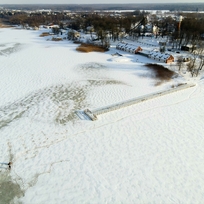 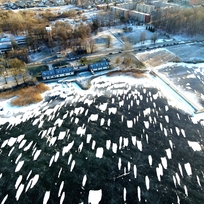 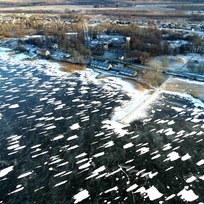