Kleboniškiai is a street village in Daugyvenė landscape reserve, in Radviliškis district. The Rural Household Museum, covering the area of 18 ha, was established in the village in 1989. Kleboniškiai village is described as one of the best-preserved street villages in the middle of Lithuania.

Currently, there are 28 buildings in Kleboniškiai: 3 rural homesteads with 10 buildings are owned by villagers; while the rest, by the Rural Household Museum. Typical village buildings characteristic of 19th-20th centuries – cottages, granaries, baths, threshing floors, barns – were relocated from vicinities to the open-air museum.

The museum buildings house expositions reviving farmers’ mode of life of the end of the 19th century, a large collection of ancient equipment. In 2010, Kleboniškiai village homestead was included into the Register of Cultural Property of Lithuania, the level of regional significance was given to it. 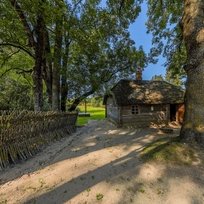 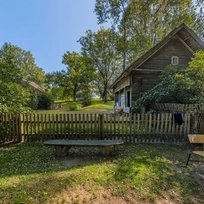 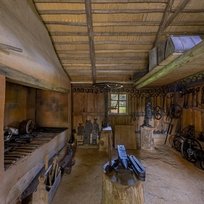 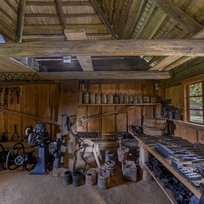 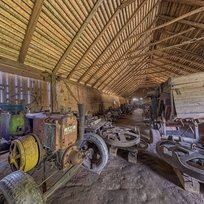 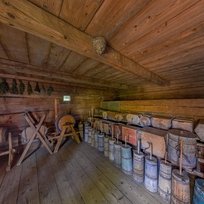 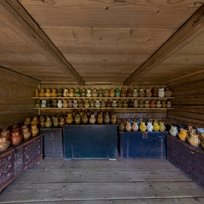 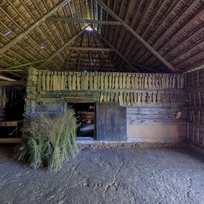 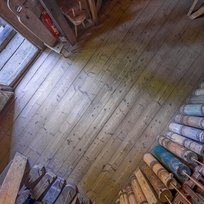 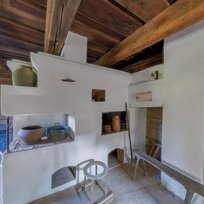 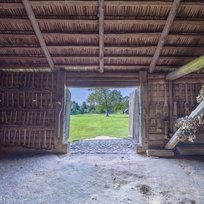 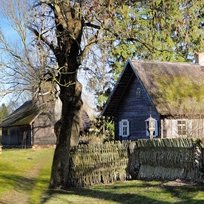 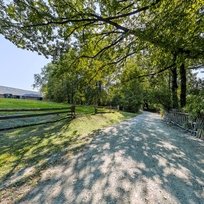 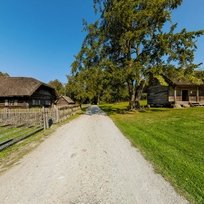 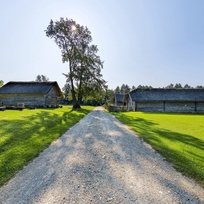 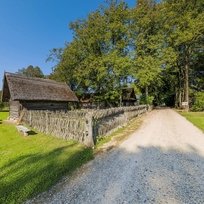 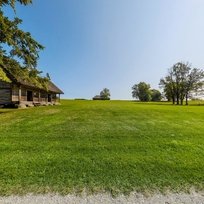 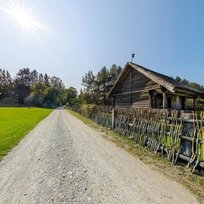 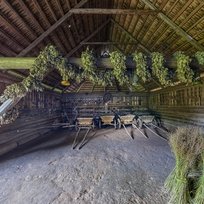 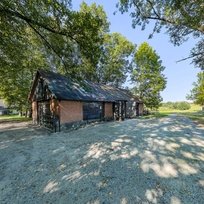 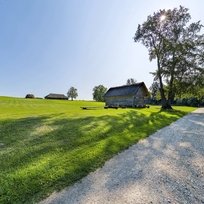