The Botanical Garden of Šiauliai University was founded in 1961, alongside with the biological station of Šiauliai Pedagogical Institute. The naturalist Stasys Gliaudys was the first on who began forming the first plants in the garden and its landscape. Currently, the Botanical Garden covers the area of 6.5 hectares with over 4 thousand different species and varieties of plants.

Since the year 2000, when the Botanical Garden got involved in the international biological diversity preservation programme, it has accumulated one of the largest collections of endangered and rare plants in Lithuania, consisting of 95 plant species The collection of mountain plants is formed so that one can see representatives of mountain plants of Europe, Asia, New Zealand, America and other continents. Besides, the symbols of mountains – leontopodium alpinum (edelweiss) and gentians also demonstrate their beauty.

Lithuanian flora section attracts visitors by the diversity of Lithuanian “orchids”, medicinal plants of Lithuanian meadows, the exceptional collection of weeds, containing even such plants that are included in the Red List.

Floriculture department distinguishes itself by its abundant collections of hostas, irises, lilies, daylilies, displaying both plants developed by Lithuanian breeders earlier and new species of plants.

In the dendrology collection it is worth seeing metasequoia (dawn redwood), the ginkgo, magnolias, the great oasis of rhododendrons, heaths and ericas. 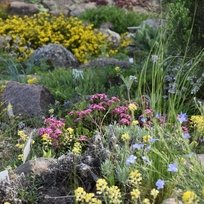 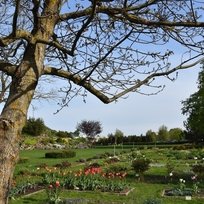 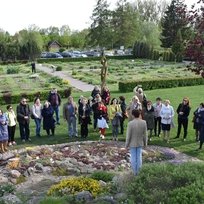 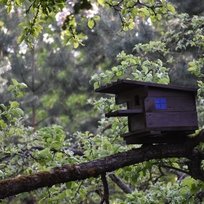 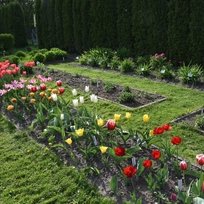 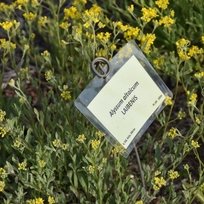 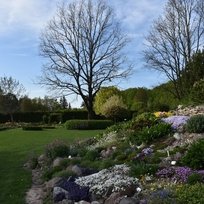 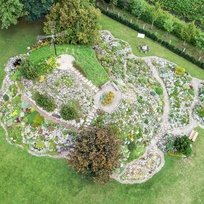 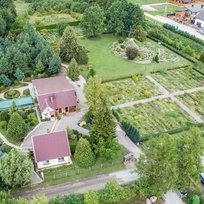 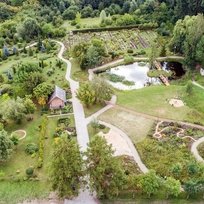 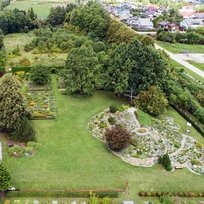 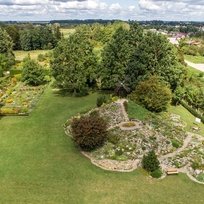 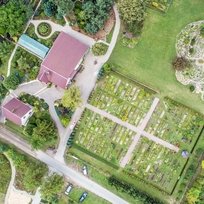